Learn step-by-step how to create, write, animate, distribute, promote and OWN your very own animated cartoon series...with NO experience!

Do you want to learn how to create and OWN your animated cartoon series...without spending years and thousands of dollars learning how to be an animator?

When I was a kid I LOVED watching cartoons...but I never thought of actually having my own animated series. As I got older, I had a lot of cool ideas and stories I wanted to tell, but I thought I had to spend years and thousands of dollars learning how to be an animator. After a lot of hard work and late nights, I learned how to create, write, animate, distribute, promote and OWN my cartoon series called "Dex Davis: Child of God!" I made a lot of mistakes, but now I want to HELP YOU avoid those mistakes so YOU can make and own the cartoon series you always dreamed of.

So, if you’ve always wanted to…
…then CBA is just for YOU!
In Cartoon Boss Academy, I will teach YOU the step-by-step basics of how to:

A FREE Gift for YOU!

I want you to take our absolutely FREE 4-part mini course...where you'll learn how to turn your idea(s) into an animated cartoon series. Then, I invite you to join the "Fanastic Freshman Class" of Cartoon Boss Academy...which is OPEN FOR ENROLLMENT NOW!
Get Your FREE Gift Now!

Learn How To Turn Your Idea Into An Animated Cartoon Series - FREE Course!

In this FREE course, learn step-by-step how YOU can turn your ideas into a cartoon series...with NO EXPERIENCE in animation!
View course Free

The Freshman Class: How To Write, Animate, Distribute & Own Your Cartoon Series!

What People Are Saying About CBA!

Cartoon Boss Academy helped me accomplish one of my lifelong goals of having my own animated series. I thank God for CBA's step-by-step instructions...and all of HC's encouraging words and motivation!

Dave Elliott - Miami, FL
Not only is Cartoon Boss Academy do-able for a 12 year old, it even works for a 53 year old with NO animation experience whatsoever. Each module built my confidence and the business module is amazing. I'm on my way to becoming a "Cartoon Boss!"

Who should take this course?

CBA is for anyone who wants to learn how to create, write, animate, produce, promote and OWN their animated series, with limited money and NO experience…so they can tell their stories to entertain, help people and to make them feel good.
Q

Is there a time limit to join or finish the course?

Nope! You can enroll and start the course at any time. There's no time limit to finish the course. Take your time and go as fast or slow as you need to. We just want you to WIN!
Q

How long will I have access to the course?

For as long as you want! Come back and review the material anytime it’s relevant to you.
Q

Will I have to spend a lot of money to buy new equipment and sofware?

NOPE! The "Fantastic Freshman Class" is designed so you won't need to spend any money on new equipment or software.  All of the drawing, audio and video editing software is FREE to download.
Q

What level of computer knowledge will I need for the courses?

A basic level of computer understanding is needed. The technology is simple and very easy to use! If you can browse the Internet, type in a password, play a video, upload a photo then you can easily attend our CBA courses.
Q

Are these courses live?

No. Since CBA has students from all over the world, it makes it impossible to schedule live courses. These fun, informative courses are pre-recorded video lessons (taught by HC) that you can watch anytime and anywhere as long as you have high-speed Internet connection on a desktop, laptop, tablet or smartphone. You can watch the videos in parts if you can't watch the entire video all at once. You can forward and rewind the video lessons from your instructor as often as you wish during your enrollment in the course. 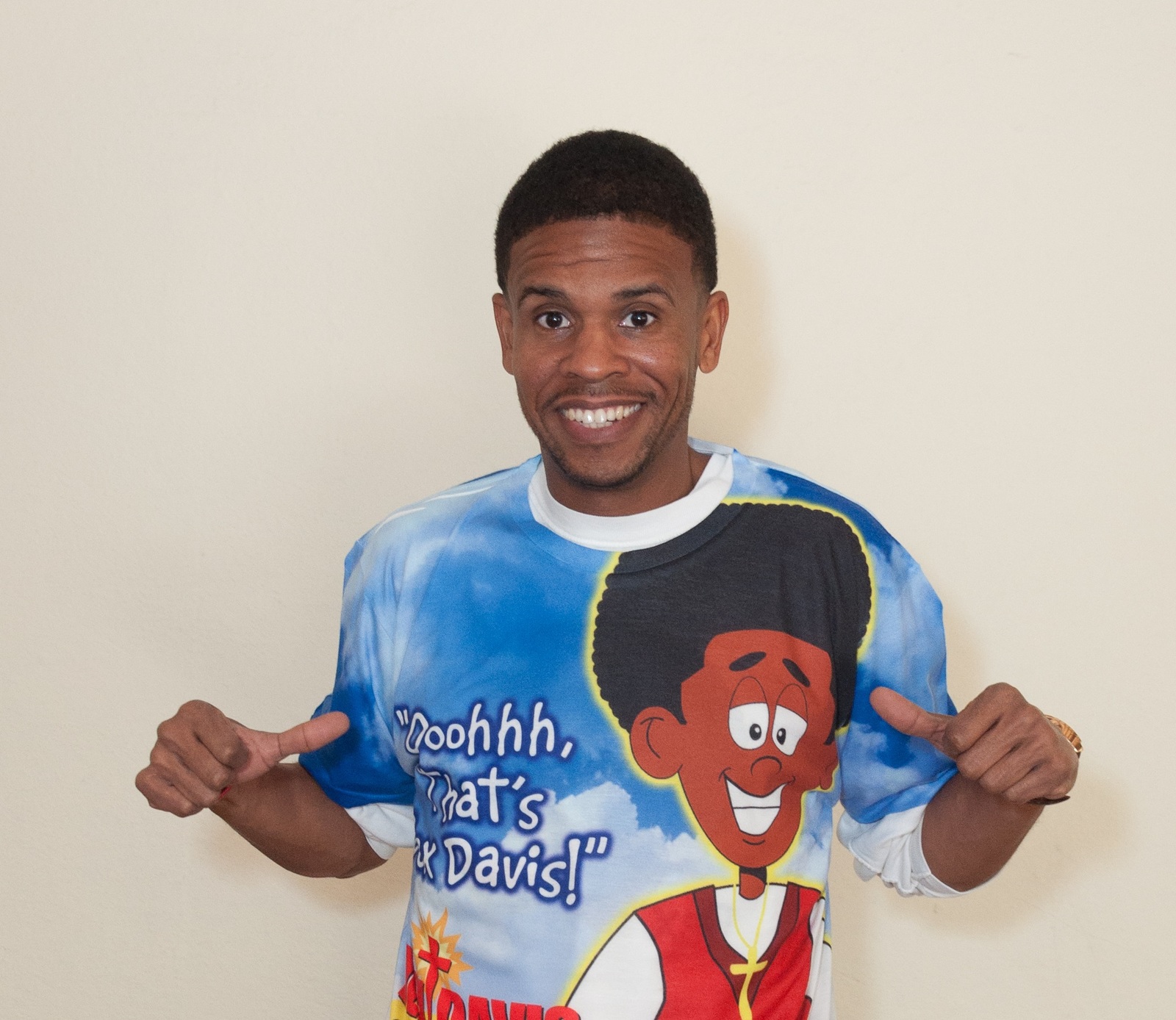 Hey, how you doin'! My name is Horace Christian Jr., but you can just call me HC. I’m the Co-creator, Writer, Animator and Producer of the “Dex Davis: Child of God!” animated series.
facebook instagram website youtube

Be the first to know!

Before I created the "Dex Davis" cartoon series, I had NO experience as an animator. However, with a lot of prayer, late nights and hard work, I learned how to do it. I made a bunch of mistakes along the way, but now I want to help YOU avoid those mistakes so you can have incredible success with YOUR cartoon series. Get new product updates, launch announcements and more by joining the Cartoon Boss family. Let's do it together!
You're signing up to receive emails from Cartoon Boss Academy
Welcome!
Enter your info below to login.
Forgot your password?